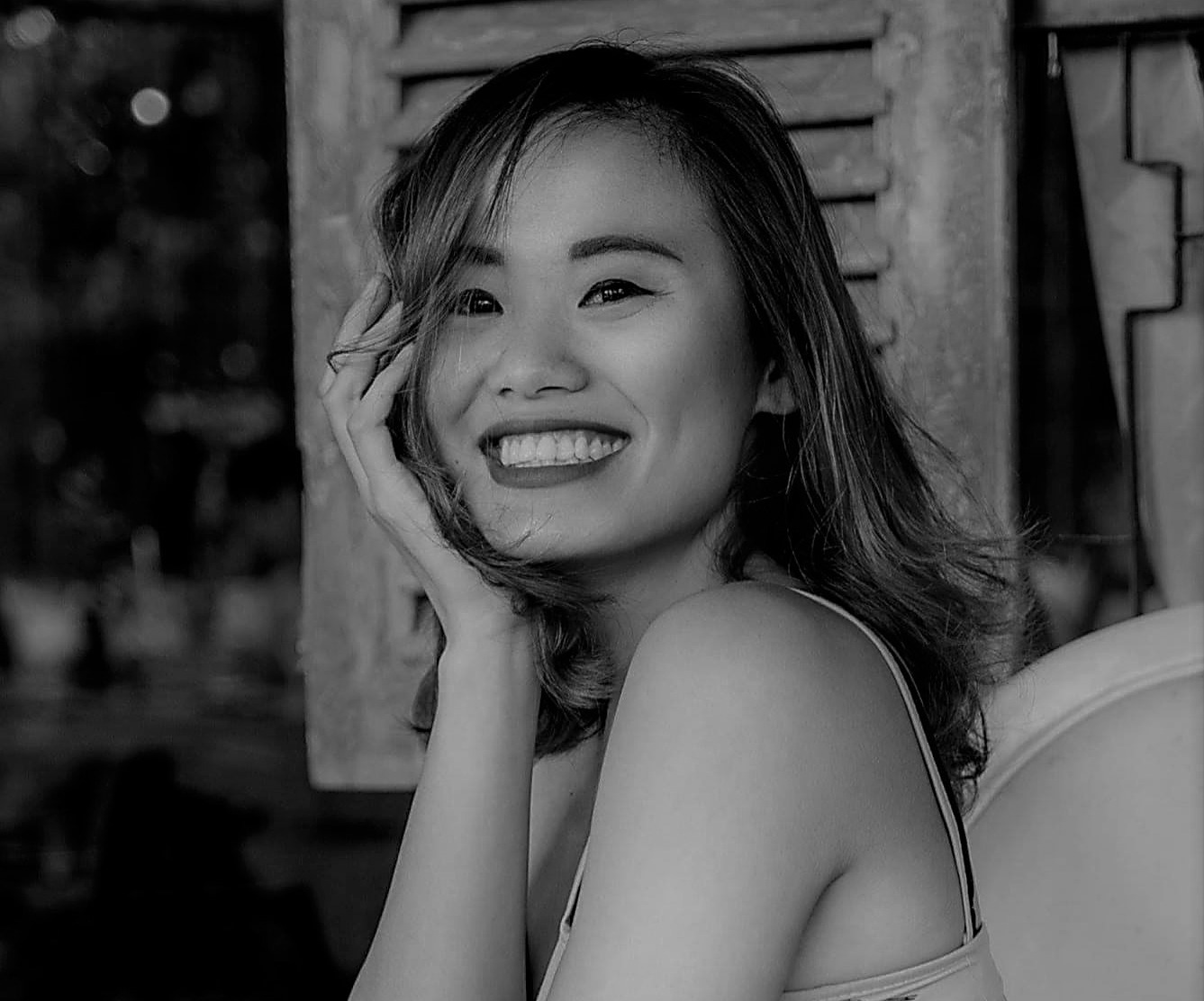 I'm an investigative journalist and podcast host and producer based in Ho Chi Minh City, Vietnam. I write features and analyses that unpack nuances and provide contexts of policies and developments of public interest, with a particular focus on marginalized populations from Vietnam and Southeast Asia.

Some of my favorite reporting include an investigation about the structural causes that have led to considerable out-migration in the Mekong Delta, labor abuse of Vietnamese migrant workers in Serbia, a critical look at Vietnam's air pollution, the nuanced lived experiences of the marginalized Vietnamese community in Cambodia and the impact of the worst storm season in 100 years on people in central Vietnam.

My work and broadcast commentary have appeared in South China Morning Post (SCMP), Al Jazeera, Thomson Reuters Foundation, Rest of World, ITV News, DW News, Arirang TV, among others. Before venturing into freelancing, I worked as a staff reporter for VnExpress, Vietnam’s most read English-language newspaper.

I'm fluent in Vietnamese and English. I was a recipient of the fully-funded South Korean government scholarship GKS and Chonnam National University merit scholarships to earn a bachelor's degree in English Language and Literature. I was also very fortunate to receive Chevening, the United Kingdom's fully-funded scholarship, which allowed me to pursue a master's degree in Migration and Diaspora Studies at School of Oriental and African Studies, University of London. When I'm not writing, you can find me working as an independent consultant while also hosting my podcast Vietnam and Boba and an upcoming podcast about climate change and gender equality co-produced with United Nation Development Programme in Vietnam.

Available for assignments and connections via email sennguyen@protonmail.com and Twitter @findingsen.